The Blind Angler is a full-service restaurant serving breakfast, lunch and dinner. Our wine list contains only local Okanagan wines showing off the diversity of the wines that are grown in the Okanagan. There are local craft beers on tap, as well as some smaller craft beers in bottles and cans, and local ciders cold in the fridge.

Check out our menu for a wide variety of choices so everyone can find something they like. Handmade Burgers, Flash-fried Calamari, Pernod Mussels, Fresh Salads. In the evening we offer entrees featuring fresh seafood, chicken and prawn dishes.

SOUP OF THE DAY

A pesto base with mozza, grilled chicken topped with fresh roasted garlic cloves $19

All beef burgers are made with a 6oz prime rib patty and topped with garlic aioli, arugula, tomato, red onion & pickles. Served with your choice of fries, soup, caesar or arugula salad – yam fries or onion rings add $3.

Substitute chicken or veggie patty on any burger.

Served with your choice of sourdough or wholewheat with bacon, arugula, tomato and garlic aioli $18

Topped with a spinach feta sauce finished with fresh tomatoes $23

2 EGG BREAKFAST $15
2 eggs any style, choice of ham, bacon or sausage patties served with hash browns and your choice of sourdough or whole wheat toast

SPINACH $17
with house made spinach dip

ANGLER $18
with seafood and green onions

KIDS BREAKFAST $12
1 egg any style, your choice of bacon or sausage, hash browns & 1 piece of toast 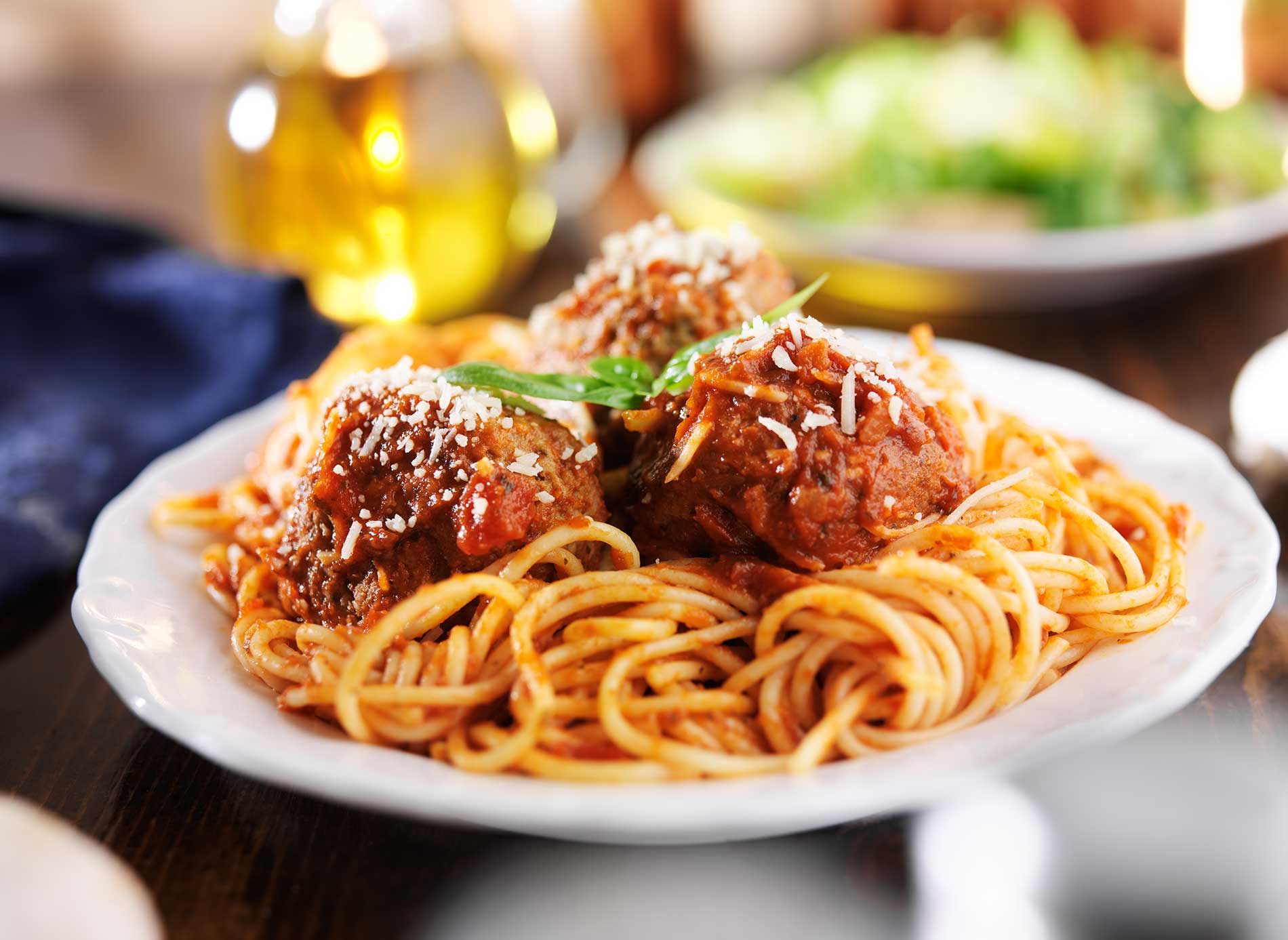 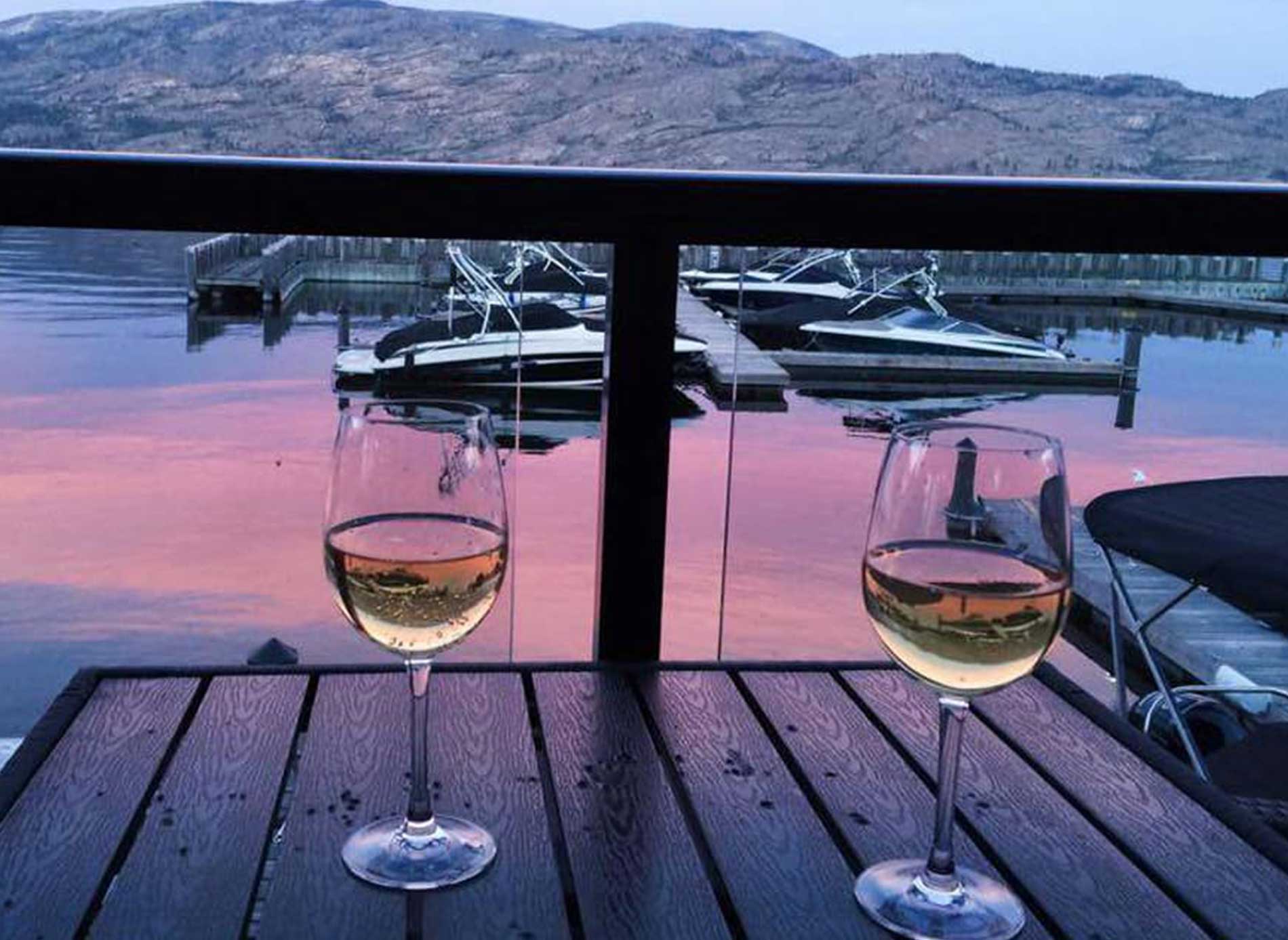 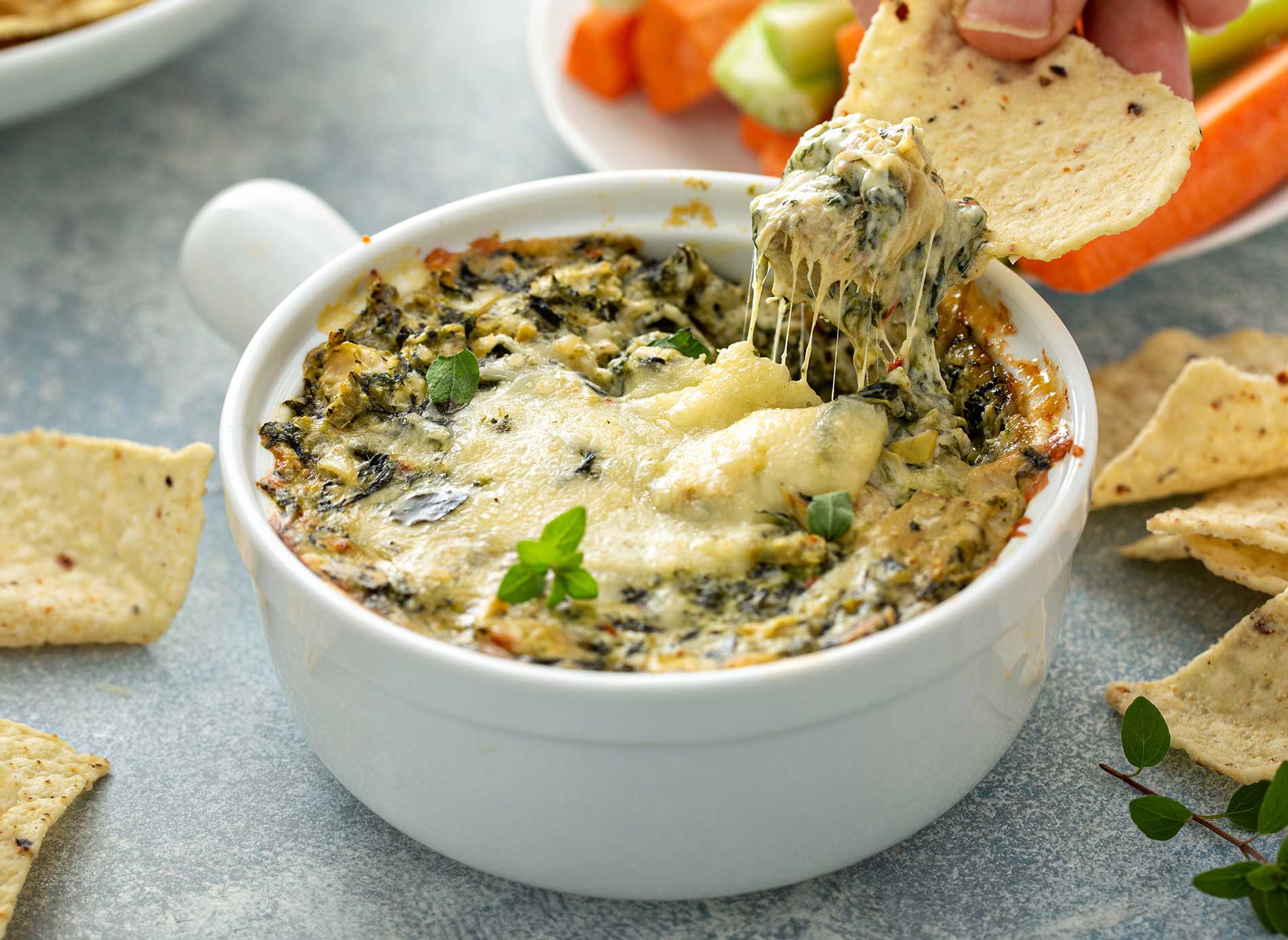 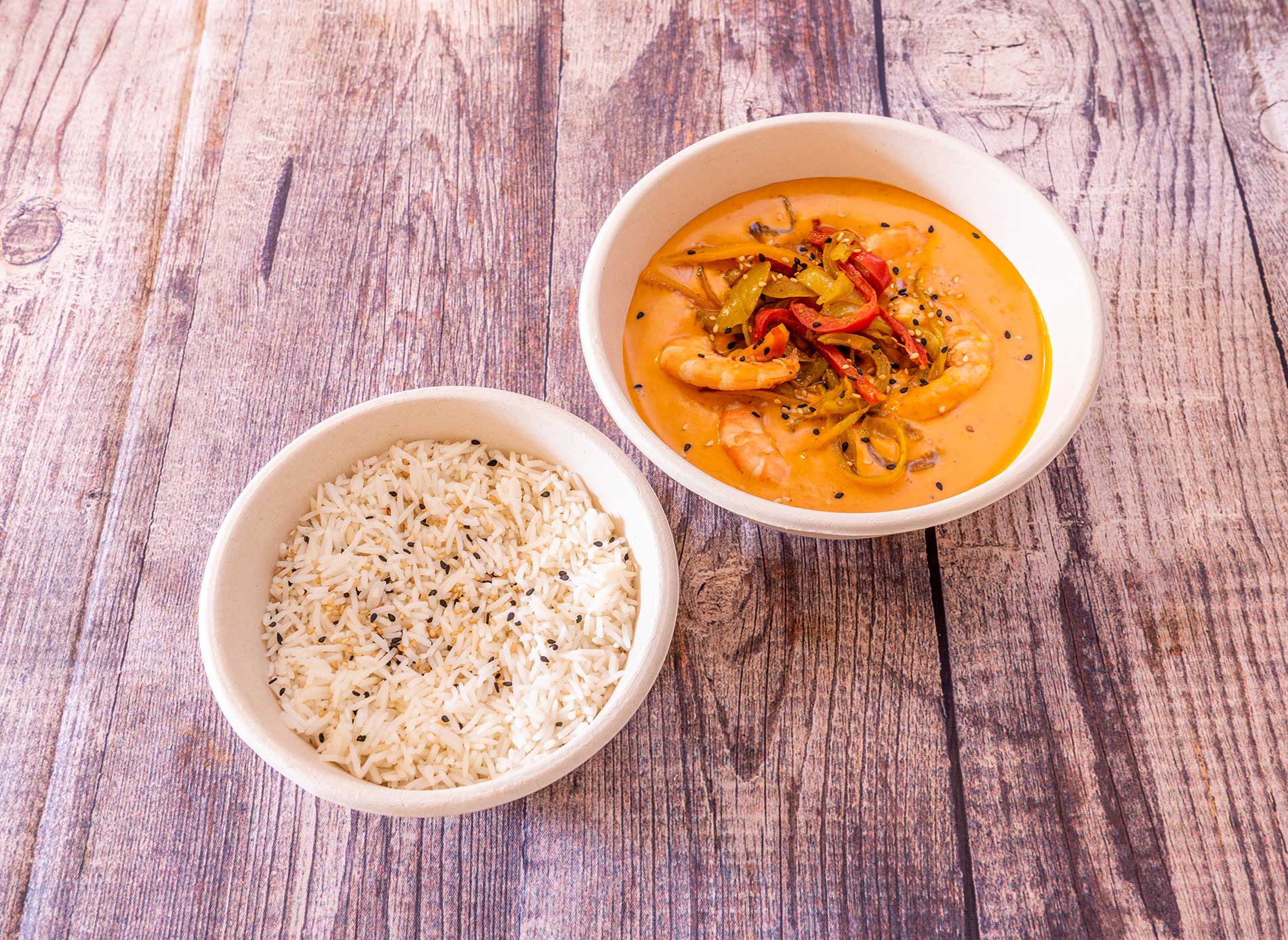 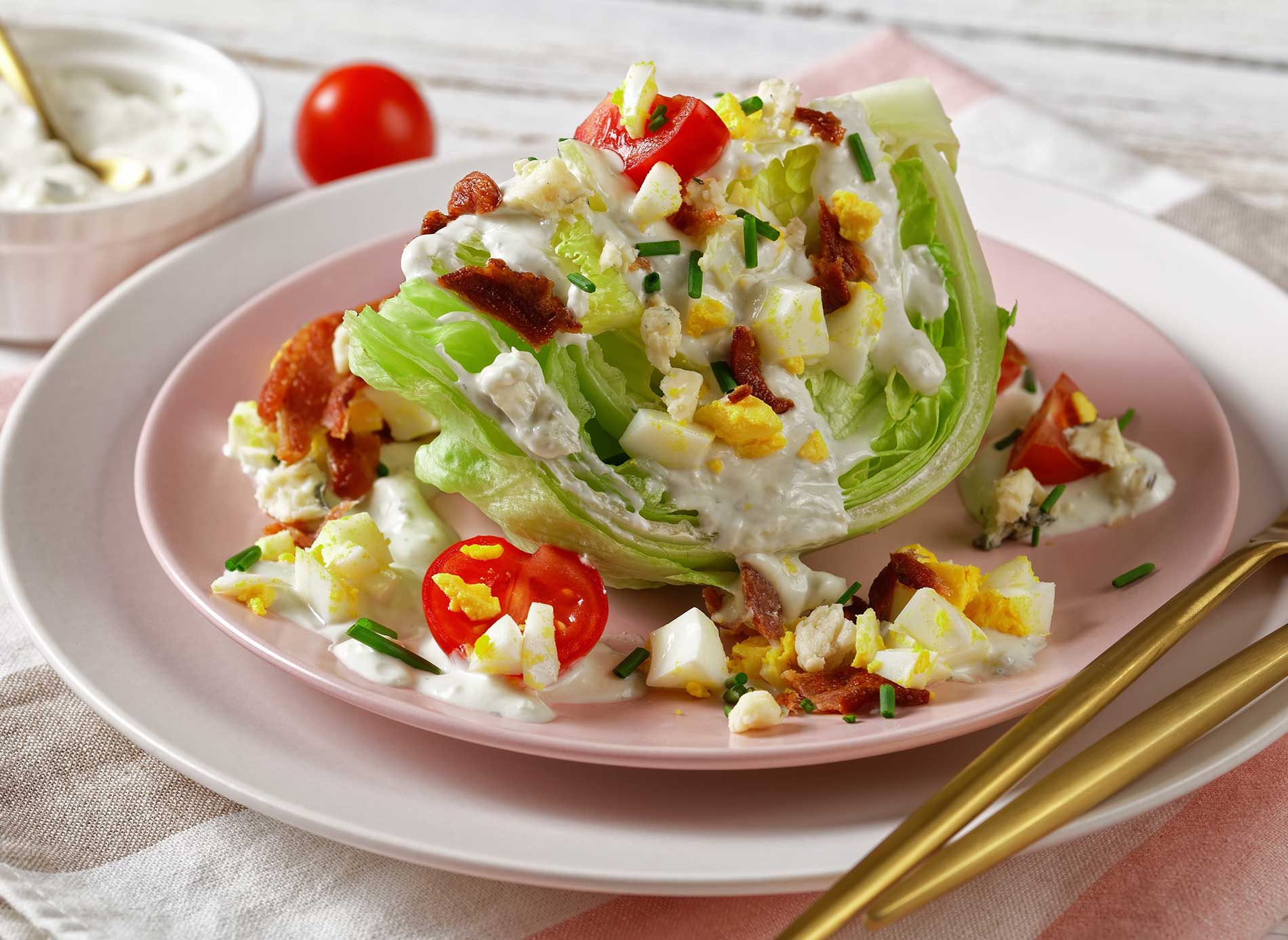